What do you get when you add Las Vegas, an April monthly line up of sporting events, tacos, beer and dancing all in one place?

You get The Still – one of the best sports bars in Las Vegas and on the strip.  Enjoy the excitement that The Still has to offer, from draft beers to Taco and Tequila Tuesdays, all while watching your favorite sporting events. And since April is a big month for sports, be sure to celebrate with us.  Between The Masters, March Madness, NHL Playoffs, and NBA Playoffs, you will find something – or someone – to root for.

If sports aren’t your thing but dancing is, The Still has got you covered with Latin Nights every Friday. Stop by and dance the night away to your favorite Latin music, Vegas-style.

Here’s everything we have on the docket for April 2019.

Who will win it all? Duke, Gonzaga, Virginia or Kentucky?

There’s no denying the electricity and passion surrounding March Madness. If you’re looking for a place to watch March Madness, look no further than The Still.  Catch the Final Four of the NCAA tournament on April 6th and the NCAA Championship on April 8th.  We promise you won’t be disappointed.

Want to get in on the action?

Head over to The Still for Brackets and Beer, and sign up to RSVP 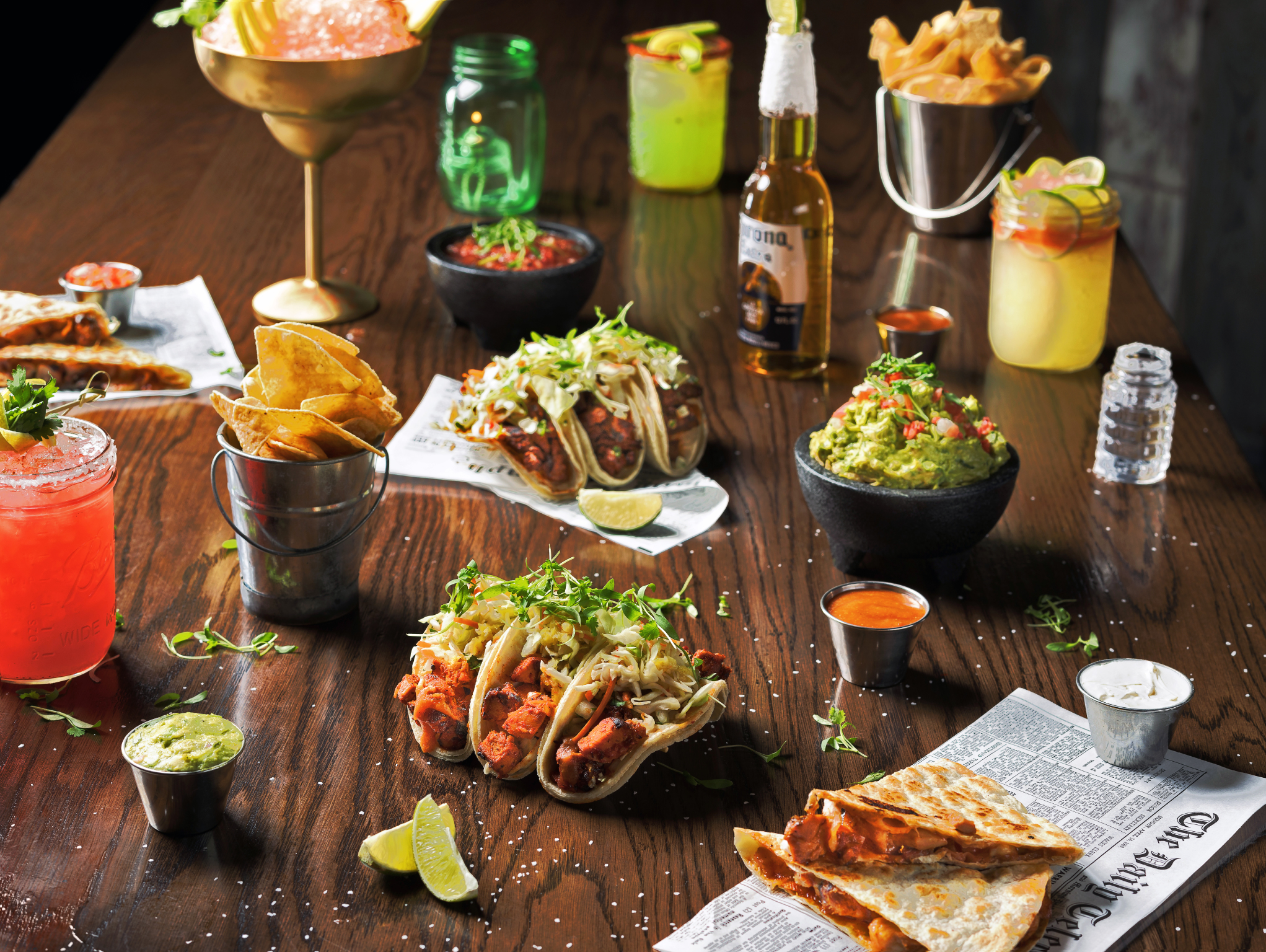 Tacos. Tequila. Tuesdays. What more could you want?  Hands down, The Still offers one of the best Taco Tuesday deals in Las Vegas.  Every Tuesday. After all, what’s better than heading to a sports bar for tacos and tequila, with your friends?  Well, maybe your favorite team dominating the competition. But this has to be a close second. 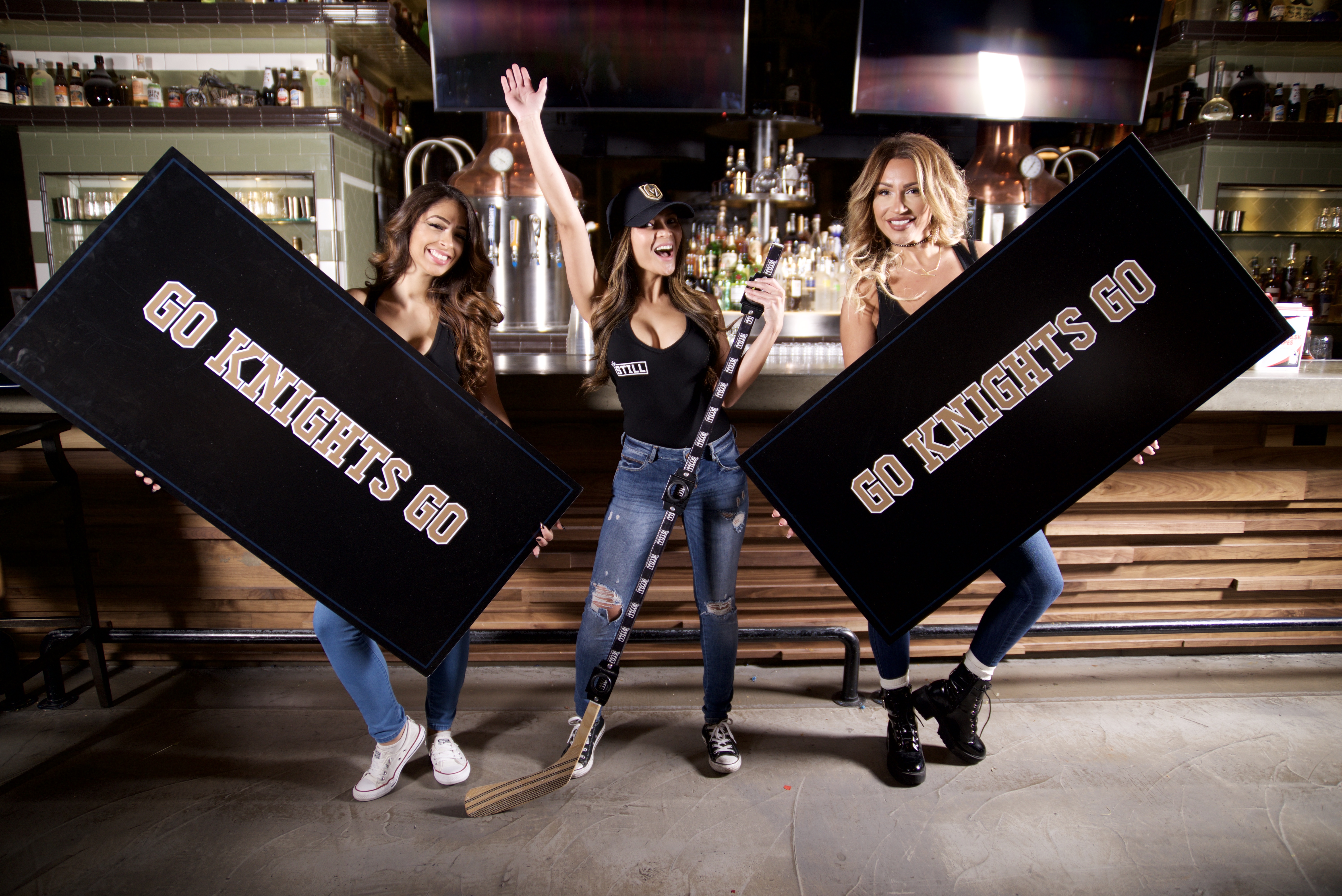 Like hockey? It’s playoff time, and there’s nothing quite like playoff hockey. Come watch the Vegas Golden Knights games before the playoffs start on April 10th so that you’re building up anticipation to what is sure to be some of the best hockey of the year. Can the Washington Capitals win it all again?  Will the Golden Knights be coming for them with a vengeance?  Or will this be the year when the Tampa Bay Lightning finally make it to the finish line?  Grab some food and beer, and join us as we eagerly wait to see who ultimately hoists the Stanley Cup.

The Masters.  One of golf’s most prestigious events.  Who will don the coveted green jacket this year?  Is Tiger Woods coming back? Will it be Rory Mcilroy or Dustin Johnson?  If you live for golf, be sure to block April 11th-April 14th off your calendar, and then put The Still on your list. While golf is considered a “gentleman’s sport,” we promise you a huge helping of fun and excitement while you’re with us.

Regardless of whether you’re a fan of Lebron, the LA Clippers, the Warriors, the LA Lakers, The Still is the go-to place to watch the NBA playoffs. The 2 playoffs begin on April 13th, which is quickly approaching, so be sure to carve out some time to stop and see us.

Can’t wait for football season? Neither can we! And to prove it, we hope that you’ll head to the best sports bar in Las Vegas to watch the 1st round of the NFL Draft.  Will Murray head to the Arizona Cardinals?  Will Nick Bosa claim the overall number one pick?  No one knows what the future holds in store, but we do have a crystal ball when it comes to one thing: the guarantee of a great time.

If you’re more of a dancer than a sports enthusiast, you happen to be in luck. Every Friday starting on March 29th and through the end of April is Latin Social Night at The Still.  There’s no cover, but you must be 21 or older to enter. With specials including $5 Dos XX drafts and $5 Patron tequila shot specials, this is the party you didn’t know you needed.  If it sounds like something you and your friends want to check out, head on over to our reservation page ASAP.

Whether you’re a resident of Las Vegas or simply just visiting, finding a place that has it all can be tough.  Thankfully, your search ends with The Still.  We’re one of the best sports bars in Las Vegas, and after spending a few minutes with us, you’ll quickly see why.

We’re located in the heart of the strip in the Mirage, and home to the ultimate man cave for sports, drinks and food.  With over 50 craft beers, cocktails, delicious food and 27 TVs – along with a stacked roster of events taking place in April – there’s no better time than the present to check out what all the hype is about!