If you want to be in the prime place in Las Vegas to watch the 2019 NFL Draft, head down to The Still for our NFL Draft Party on April 25th.  Located in the iconic Mirage Hotel on the famed Las Vegas Strip, The Still Crafts, Drafts and Eats has earned the reputation as being the premier sports bar in Vegas.  The ultimate man cave maintains a massive selection of draft beers and delicious food offerings that are second to none.

The 2019 NFL Season promises to be one of the finest in recent memory.  A loaded incoming quarterback draft class combined with a white-hot free agency this offseason has stoked football fans’ anticipation for the NFL to resume play. The NFL Draft has become the opening act for the Hollywood blockbuster film that is the NFL season. 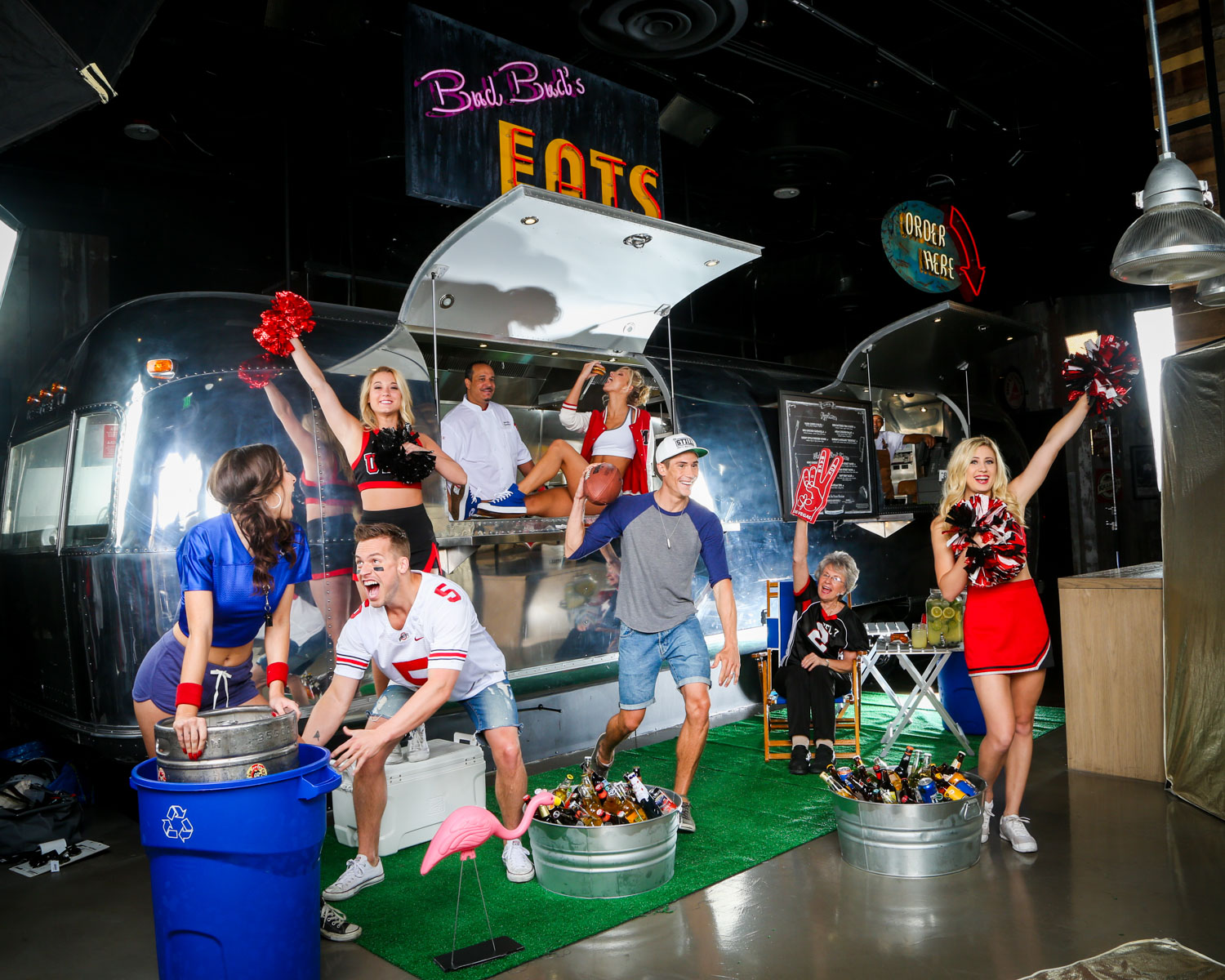 Everyone wants to know the number one draft pick.  The mock draft boards change on almost an hourly basis during the “Lying Season” phase of the NFL Draft.  All roads lead to The Still on April 25th so you can see if Kyler Murray, Nick Bosa, Josh Allen, Drew Lock or Dwayne Haskins is the recipient of the first ballcap.  With over 25 Big Screens, you’ll be set to watch the drama unfold here at the pinnacle of Las Vegas Strip football bars.

During free agency, several teams made incredible strides to improve their teams.  The Cleveland Browns put the NFL on notice of their emergence with the acquisition of All-Pro receiver Odell Beckham Jr and defensive end Olivier Vernon from The New York Giants.  The New York Jets signed former Pittsburgh Steelers All-Pro running Back Le’veon Bell, and The Jacksonville Jaguars acquired Super Bowl Champion quarterback Nick Foles from The Philadelphia Eagles. 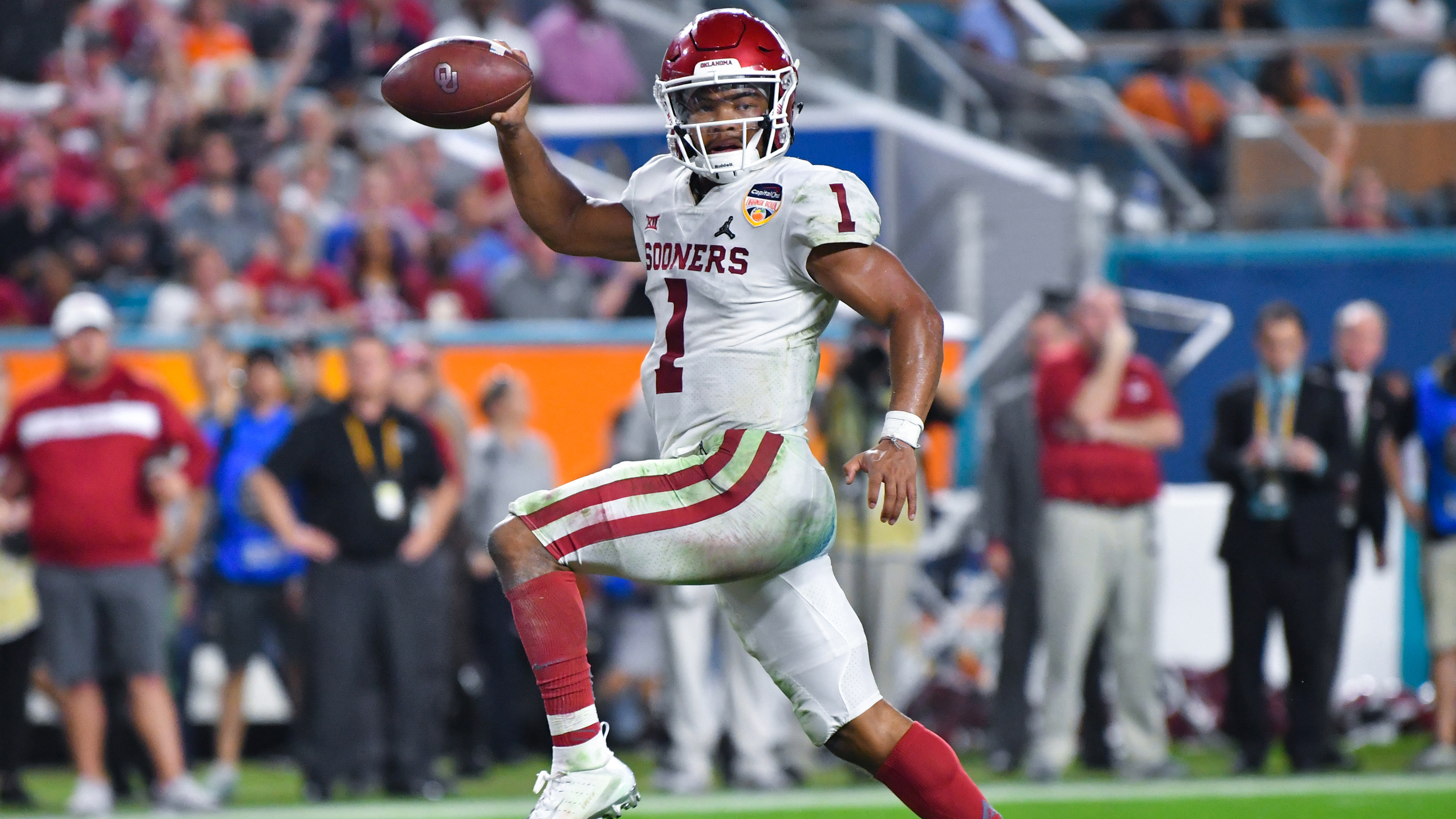 With each of these teams poised to improve this season, their draft moves will be best monitored on April 25 at The Still. Will the Browns trade back into the 1st round? Will the Giants draft a quarterback or perhaps a receiver to replace the departure of OBJ? You can find out all and more by attending The Still’s NFL Draft Party, which is the preeminent place to watch football in Las Vegas.

No matter what team you are rooting for, all fans can agree on The Still’s distinguished lineup of culinary delights.   You can start off with their Crispy Chicken Wings, Warm Chips and Salsa or mouth-watering BBQ Chicken Quesadilla. Many fans flock here to watch football in Las Vegas to indulge in the Street Tacos, Prime Steak Tip Skewers and the Mini Cheeseburgers.

The supremacy of The Still’s famous draft beer selection reigns supreme.  From domestics, imports and craft beers, The Still’s collection makes it stand tall among Las Vegas football bars. The MVP of the NFL Draft Party may turn out to be one of The Still’s signature cocktails.  The Southern Swag, Golden Boy and Smokin’ Botanicals are a few of their renowned lineup of mature concoctions served at the bar.

The Still Crafts, Drafts and Eats NFL Draft Party will be the place to be on Draft Night. Be sure to come down with your friends to the Still, the unsurpassed Las Vegas Strip sports bar on April 25th.

BOOK YOUR SEATS NOW FOR THE NFL DRAFT.